Even if, generally speaking, verbal tenses in English language are easier to learn than their Spanish counterparts, we need to keep in mind certain differences that sometimes are not so easy to understand. Future tenses in English can involve certain challenges to students whose mother tongue is other than English, which will be shown below (as usual, with a few examples and exercises).

Future simple: it is the easiest one to use, as well as the most common. It is formed placing will (‘ll in its contracted form) before the main verb. To deny, we will add not (will not or won’t in its contracted form). Generally, future simple is used to express voluntary actions, spontaneous decisions (i,e, decisions made at the moment of speaking) or future predictions without a solid basis. Examples:

Future continuous: it is used to express continuous actions in the future, and it is formed using the verb to be preceded by will and followed by the main verb in -ing form. It is also used to refer to actions that take place regularly. Examples:

Present simple: when we refer to timetabled events in the future, we use the present simple tense. Example:

Present continuous/be going to: We use the present continuous tense or the be going to form when we talk about decisions made before the moment of speaking, future intentions or planned arrangements. Be going to can also be used for future predictions based on solid evidence. Examples:

Future perfect: we use it to talk about finished actions in the future. It is formed in the following way: will (not) + have + v. (past participle). Examples:

Shall: this future form is used to make spontaneous suggestions and offers. For instance,

Is everything clear? Now you can practice a little: 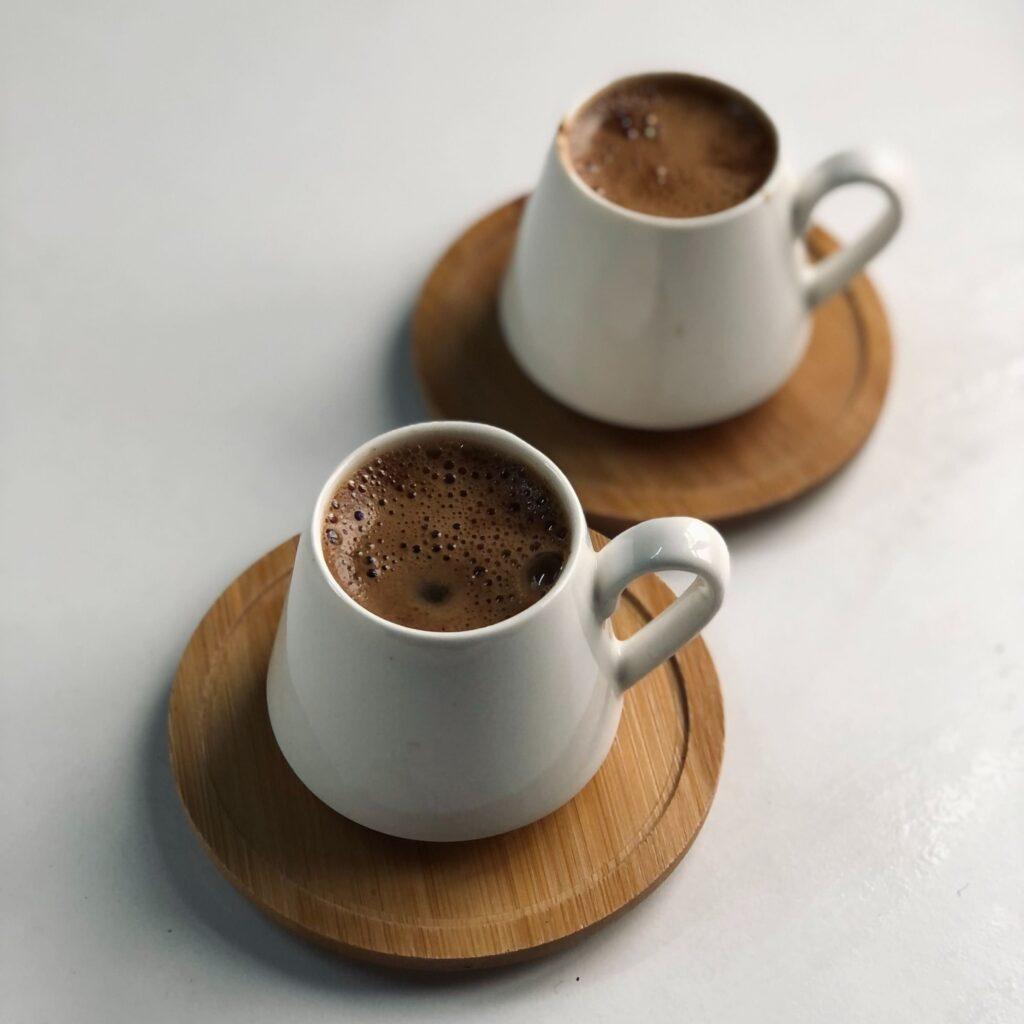